Howard Mustus Sr. is an Elder from the Alexis Nakota Sioux Nation. As a retiree, Mustus and his wife have been travelling the world and enjoying their free time. They planned to make 2020 another year to explore and see new places but the pandemic took that opportunity away.

With plans to travel and no opportunity in sight, getting the vaccine was an obvious choice for Mustus and his family. “We’re too isolated; as retired Elders, we wanted to get out and do things while we still can, while we are still [physically] able,” says Mustus. Mustus and his family chose to get the COVID-19 vaccine; at the time of the interview, he had already received his first dose.

His first dose of the COVID-19 vaccine rendered him perfectly normal, “all I felt was the pinch of the needle with no reaction,” he says. Mustus stressed that catching COVID-19 could be detrimental to some people in the community, in comparison to the mild side effects of getting vaccinated. Before many new diseases and illnesses were brought to Turtle Island, Indigenous Peoples used traditional medicines to prevent and treat the illnesses they were accustomed to. Mustus says one main reason for taking the vaccine is because traditional healing practices are all but lost and not many young people are opting to learn. With illnesses coming from overseas, traditional medicine may not even be able to combat the unpredictability of something like COVID-19.

The choice to vaccinate or not during a pandemic has a historical relevance to the choices Indigenous Peoples will make during this COVID-19 pandemic. During past pandemics, such as H1N1 in 2009 or the Spanish Flu in 1918, Indigenous Peoples felt a sense of mistrust toward the government. This mistrust stems from years of systemic racism and abuse in the health, justice and education sectors, among others. Mustus says that this accumulated mistrust creates uncertainty for Indigenous People in their choice of whether or not to vaccinate.

Choosing which parts of non-Indigenous society to accept and which to reject is like walking in two worlds. Indigenous Peoples living in Canada often walk a thin line to connect with both their own culture and the demands of modern society.

In the past, many Indigenous People were infected with TB and many died as they didn’t have traditional medicines for this new disease. It wasn’t until the Canadian government and health officials brought a vaccine to Indigenous communities that Indigenous People began to recover. “As a result of vaccinations, there was a cure and people lived healthier lives afterwards,” says Mustus.

Mustus addressed some skepticism in getting the vaccine considering it’s rapid development. It may seem like the vaccine was developed rather quickly, although research has been in the works for years following the Severe Acute Respiratory Syndrome (SARS) outbreak in 2003 and the Middle East Respiratory Syndrome (MERS) outbreak in 2012, each a species of coronavirus. Mustus shares a contrasting, spiritual perspective held by many Elders who believe “the Creator must have blessed the discovery of this vaccine for the benefit of the people.”

After decades of living healthy without much need for modern medicine, as his health began to shift with age, Howard Mustus’ wife, Phyllis, convinced him to get a regular flu shot a few years ago. He says he felt the effects of this vaccine for three days. The following year, his body knew what to expect and had no reaction to his second-ever flu shot, much like his COVID-19 shot.

The concept of Natural Law, as accepted by many Indigenous Peoples, is founded on respect for others, the land and the animals. Howard says that part of following those natural laws and showing respect for one another would be to stay home if you're sick to protect others.

“Your health is our strength. Whatever we can do to continue to strengthen that will be for the benefit of our people. Ishnish.” 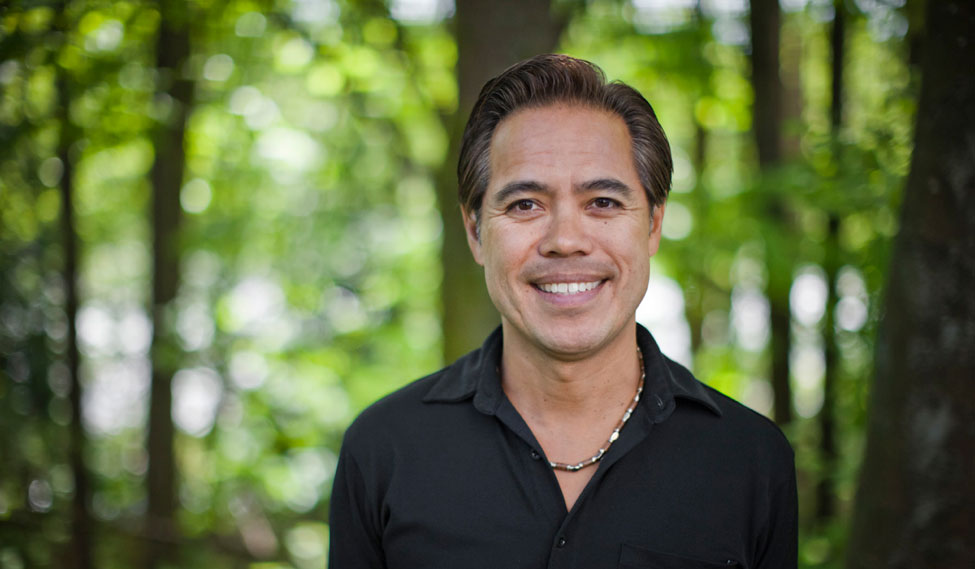 Our way is to be adaptable

Dr. Evan Adams, Chief Medical Officer of the First Nations Health Authority in B.C., tells stories about his life and the importance of vaccination. 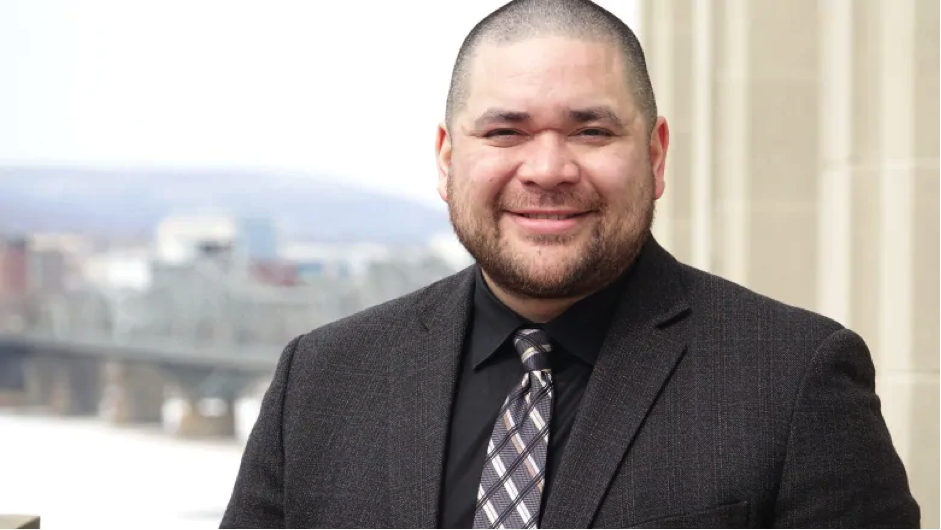 As an Indigneous person with Cree, Anishnaabe, Métis and Pacific Islander roots, Dr. Lafontaine understands the hesitancy that many First Nations people face when considering getting vaccinated for the Coronavirus. 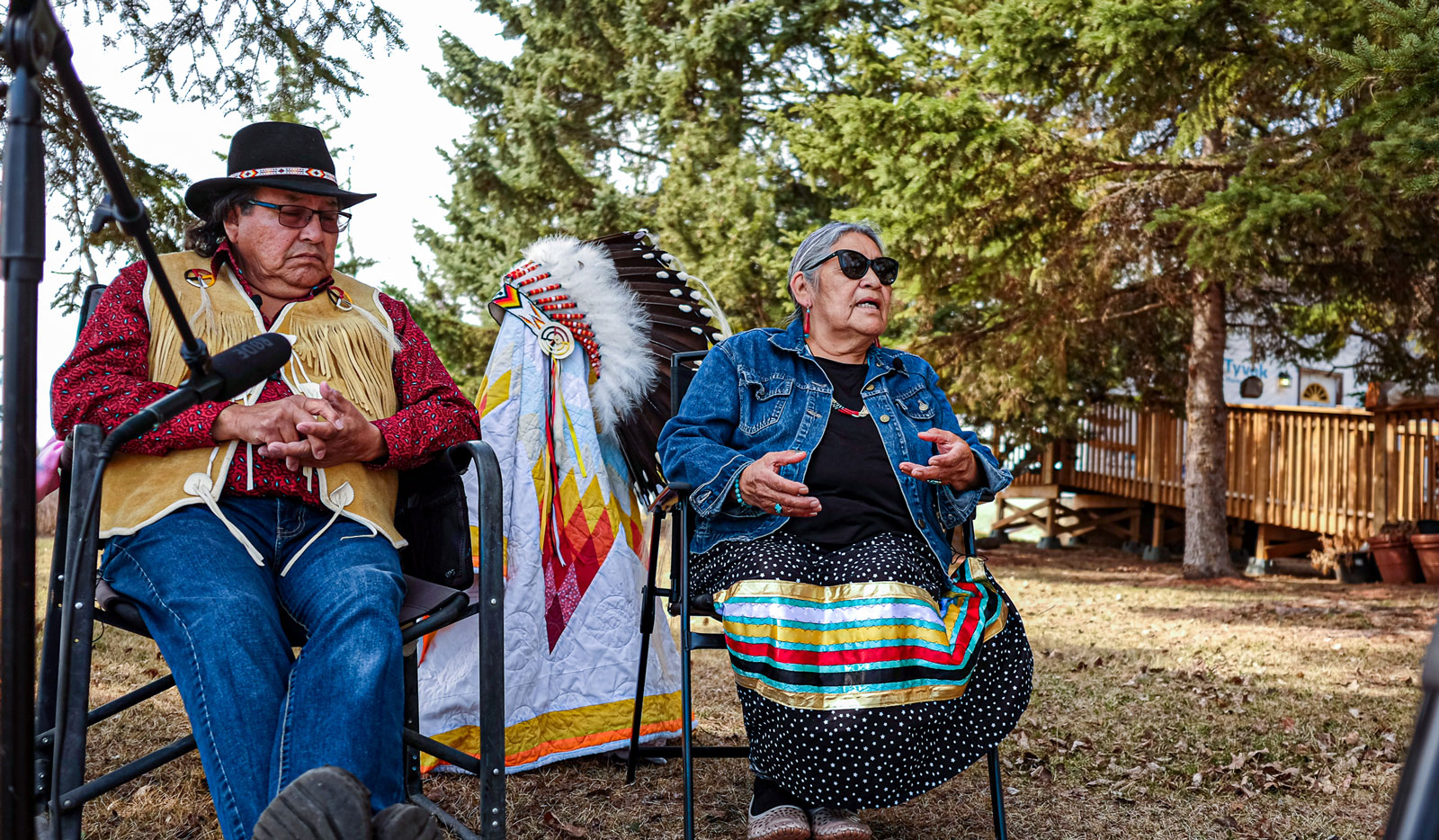 This is a virus that has no mercy

“I need to take it so I can survive and continue to help our young people become strong and resilient. This is a virus that has no mercy.” 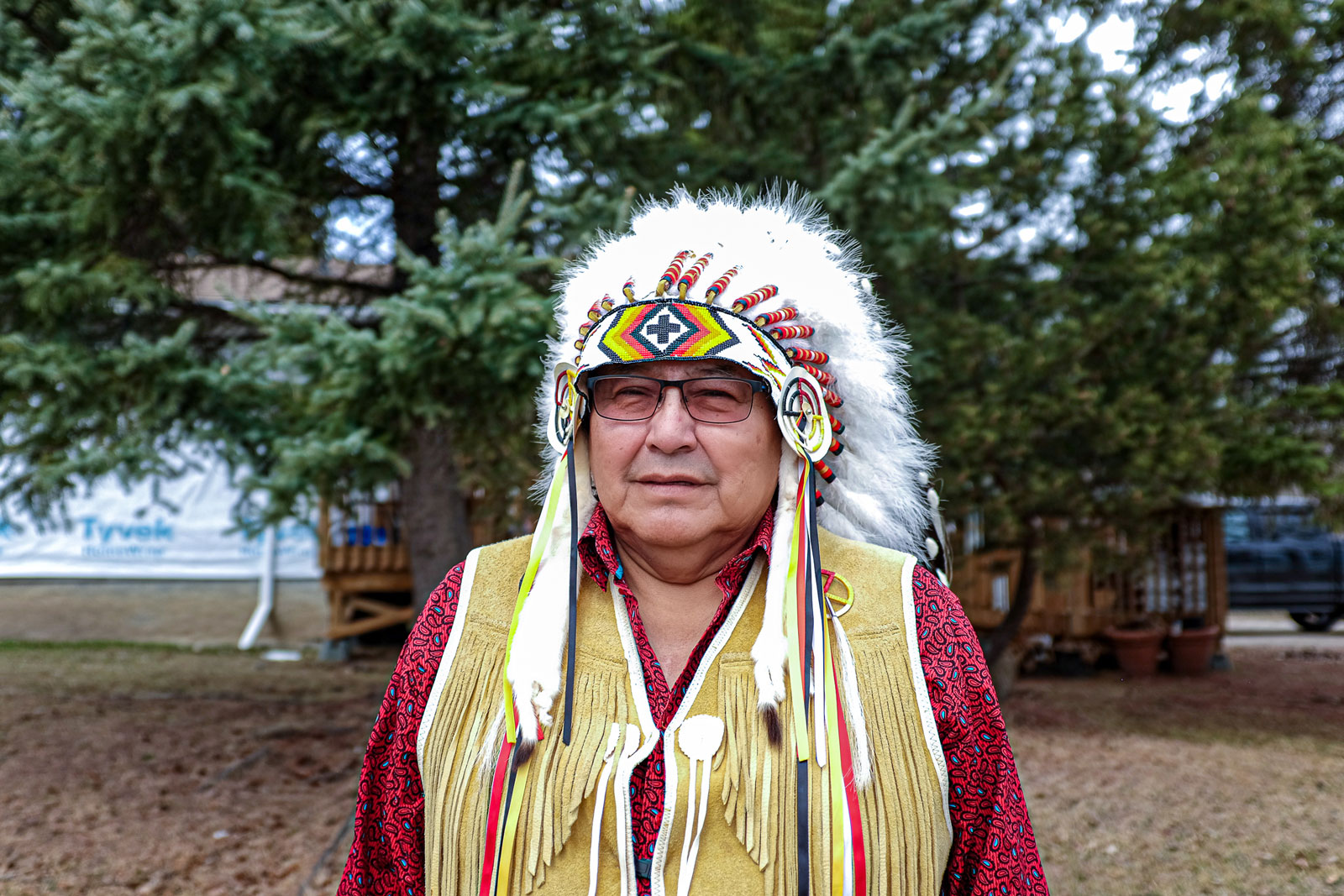 For Rod, “Your Health, Our Strength” isn’t just a phrase – it is a healthy, natural space where our people can live free of disease and worry.

We have put together images you can share on social media with your friends and family. Download these images and encourage others to get the facts about the vaccine in order to make an informed decision.

We want to be a healthy community so we can be forceful and strong for generations to come.

Check Out Our Toolkit